The main threat to LV’s brand comes from Wang Jun’s design patent of handbags, which is a mere reorganization of LV’s unique overlapped letter combination and various distinctive patterns. The subtle difference in certain details between the design patent and LV’s registered trademarks will cause confusion among general consumers regarding the source of the handbags using the design patent, and this will cause damage to LV’s exclusive right to use its registered trademarks. In February 2004, LV requested the Chinese State Intellectual Property Office to invalidate the No. 02369707.7 patent of handbags. In its No. 9273 examination decision made in December 27, 2006, the Chinese Patent Re-examination Board (CPRB) held that there was “indeed an apparent possibility of right conflict” between Wang Jun’s design and LV’s trademarks. However, according to the provisions of the third paragraph of Rule 65 of the Implementing Regulations of the Patent Law, the CPRB cannot make the final decision until a person requiring invalidation has provided either an effective judgment or an effective ruling concerning the relevant right conflict. The panel therefore maintained the validity of the patent.

According to the existing provisions, without a handling decision of the administrative organ or an effective judgment of the judicial organ that may prove the right conflict, the CPRB cannot invalidate the design patent due to right conflict. However, in current industrial and commercial administrative practices, without the CPRB’s invalidation decision, it is impossible for the industrial and commercial administrative organ (AIC) to handle a dispute of prior trademark infringement by a design patent, not to mention the production of an effective handling decision. At the same time, if a person, after registering another person’s registered trademark as a design patent, does not adopt the design patent in its products or other tangible carriers at all, it will be impossible for the person enjoying the exclusive right to use the prior trademark to appeal to the court regarding infringement upon his right, except that the act of applying for the patent right is also deemed as trademark infringement or unfair competition. The people’s court is willing to accept appeals for such lawsuits. Otherwise, CPRB will never accept the request for invalidation or make a decision on invalidation.

This case shows that the above provisions of the Implementing Regulations of the Patent Law may put a person enjoying an exclusive right to use a prior registered trademark into a dilemma. It is a defect between the existing administrative and judicial solutions of right conflicts in intellectual property right in China that has caused a number of serious disputes in practice. Dong Wei, the lawyer who filed the lawsuit and requested for invalidation on behalf of LV, has found a unique solution.

In fact, this is not the first case in which the judicial organ holds in its judgment that the patent constitutes a conflict with the exclusive right to use a prior registered trademark. In the case filed by Shangri-La International Hotel Management Limited against Shangri-La Western Restaurant of Shiqiao Town, Panyu City in 2002, the No.1 Intermediate People’s Court of Beijing ruled in its judgment that the defendant’s act of applying for a design patent with the main part of the plaintiff’s registered trademark had infringed upon the plaintiff’s exclusive right to use its registered trademark. Based on that judgment, the CPRB invalidated the design patent. The lawyer for Shangri-La International Hotel Management Limited was Dong Wei.

Although the case of right conflict between LV and Wang Jun is still in the second instance (Wang Jun has appealed), it is certain that, once the High People’s Court of Beijing affirms the original judgment of the No.1 Intermediate People’s Court of Beijing that Wang Jun’s design patent of handbags has constituted a conflict with LV’s prior registered trademarks, the invalidation of Wang Jun’s design patent by the CPRB will become a fact beyond all doubt. 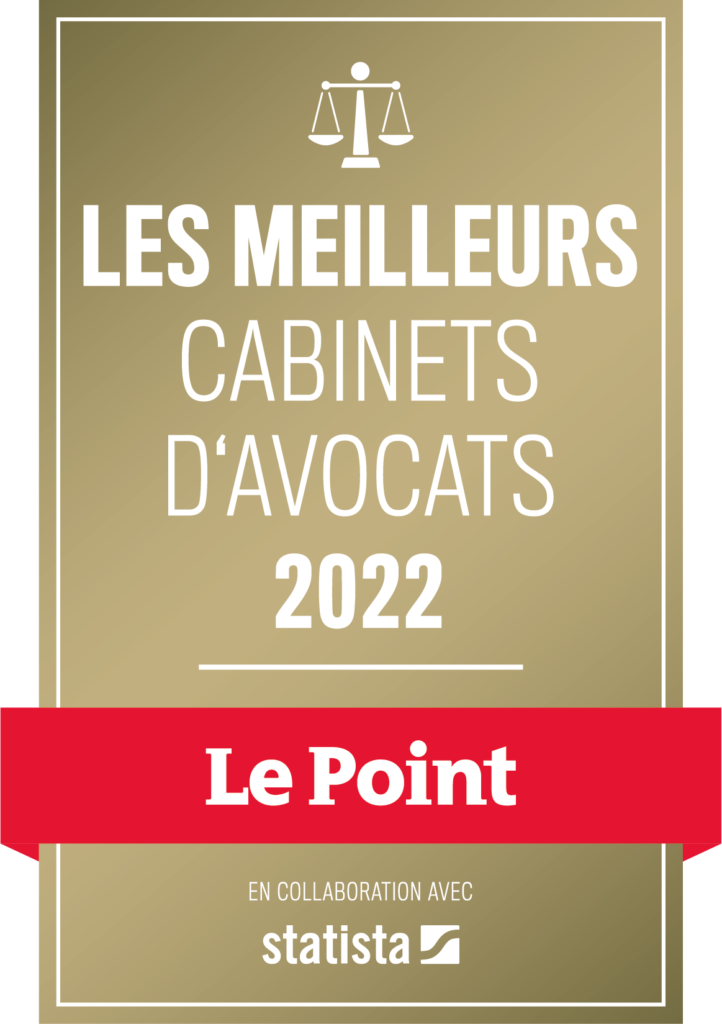 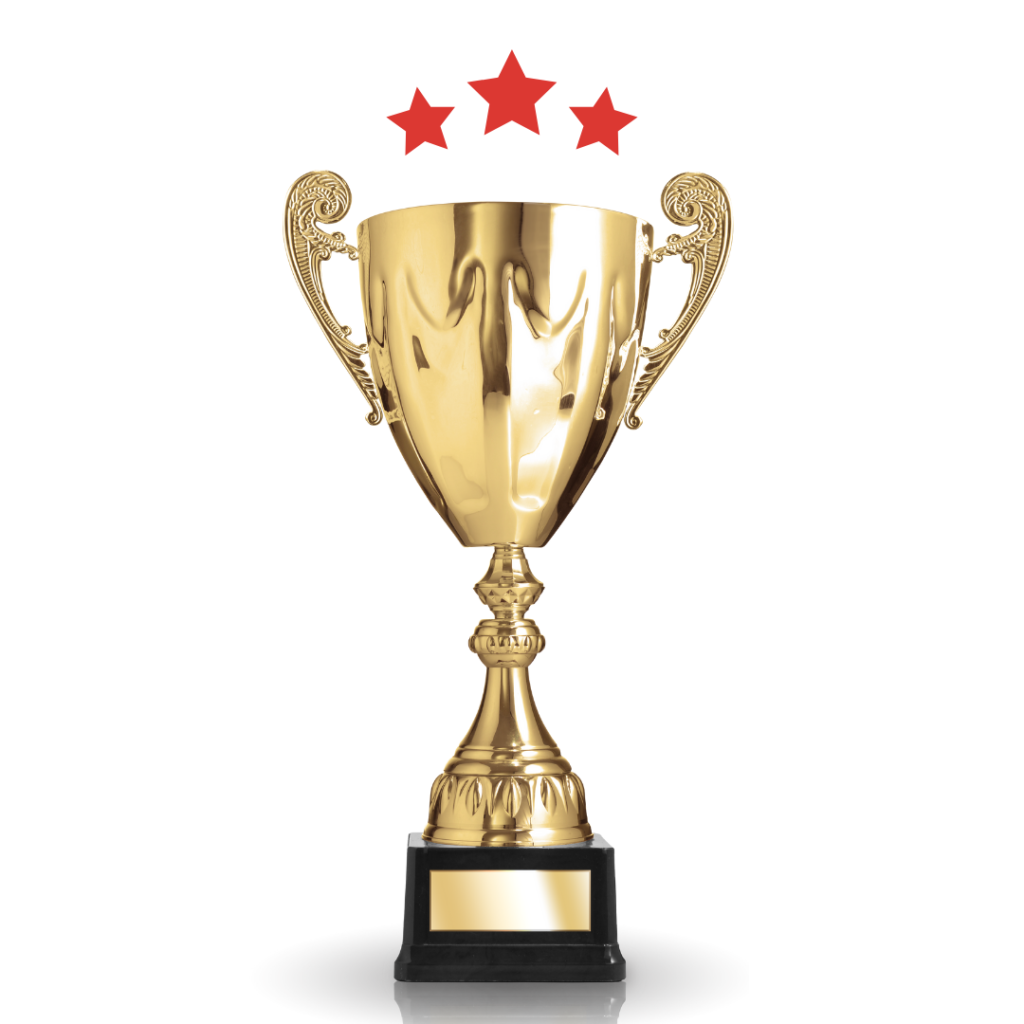